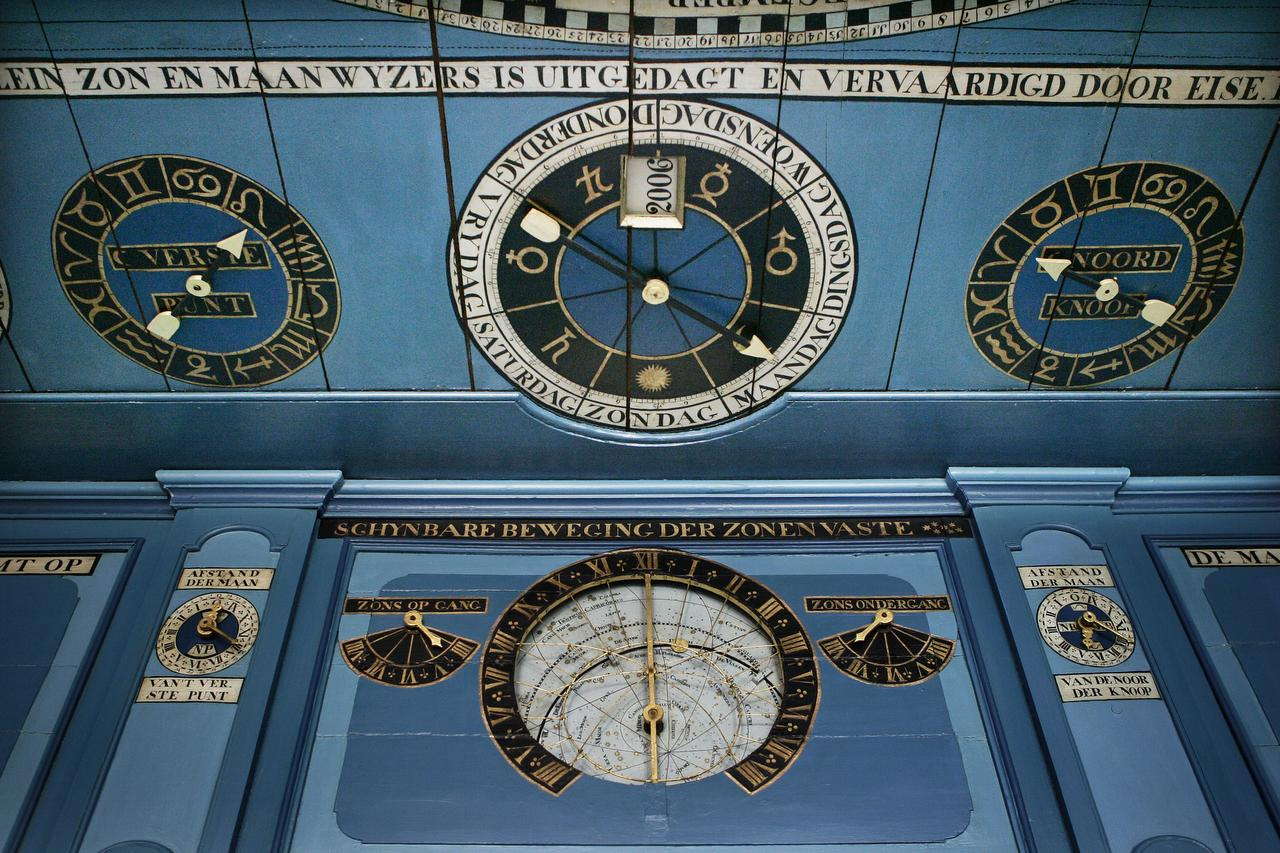 The Eise Eisinga Museum in Franeker is the oldest still working planetarium in the world. Wool comber Eisinga built a model solar system in his living room. He turned out to be a brilliant amateur astronomer.

Eisinga wanted to prove that the earth was not going to be burned by the sun in 1774. Because Mercury, Venus, Mars, Jupiter and the moon were close together in the sky, it was claimed that the forces of these celestial bodies would send the Earth out of orbit. To give people a correct picture of the solar system Eisinga built a machinal model planetarium into the timber ceiling of his living room. The mechanical works in the space above the ceiling are driven by a pendulum clock. The planets move around the model automatically, in real time. Only once every four years a minor ‘reset’ must be done by hand to compensate for a leap year. It took 7 years to built.

King William I was so impressed with the planetarium and purchased the house in 1825. The royal planetarium became a museum in 1856. 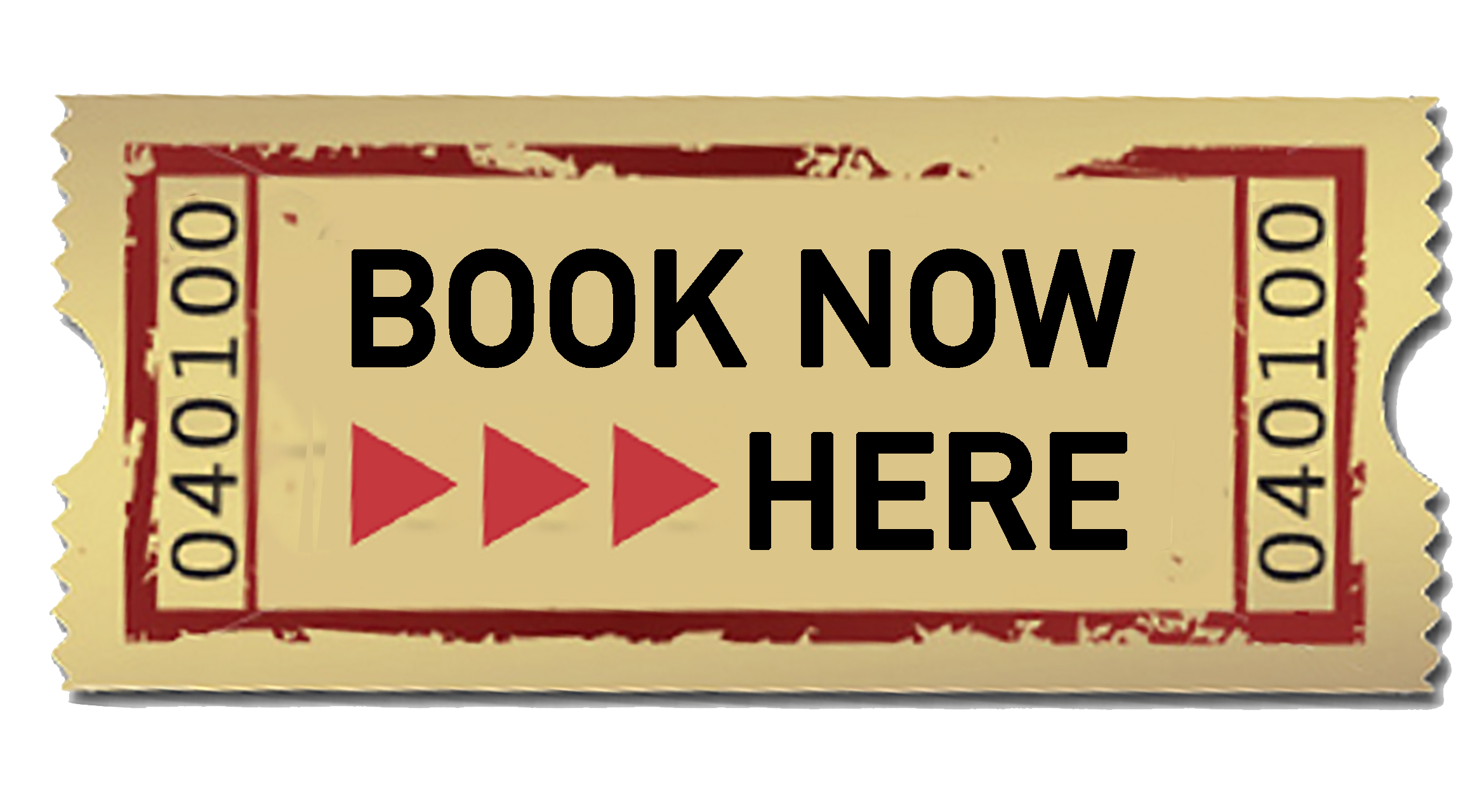