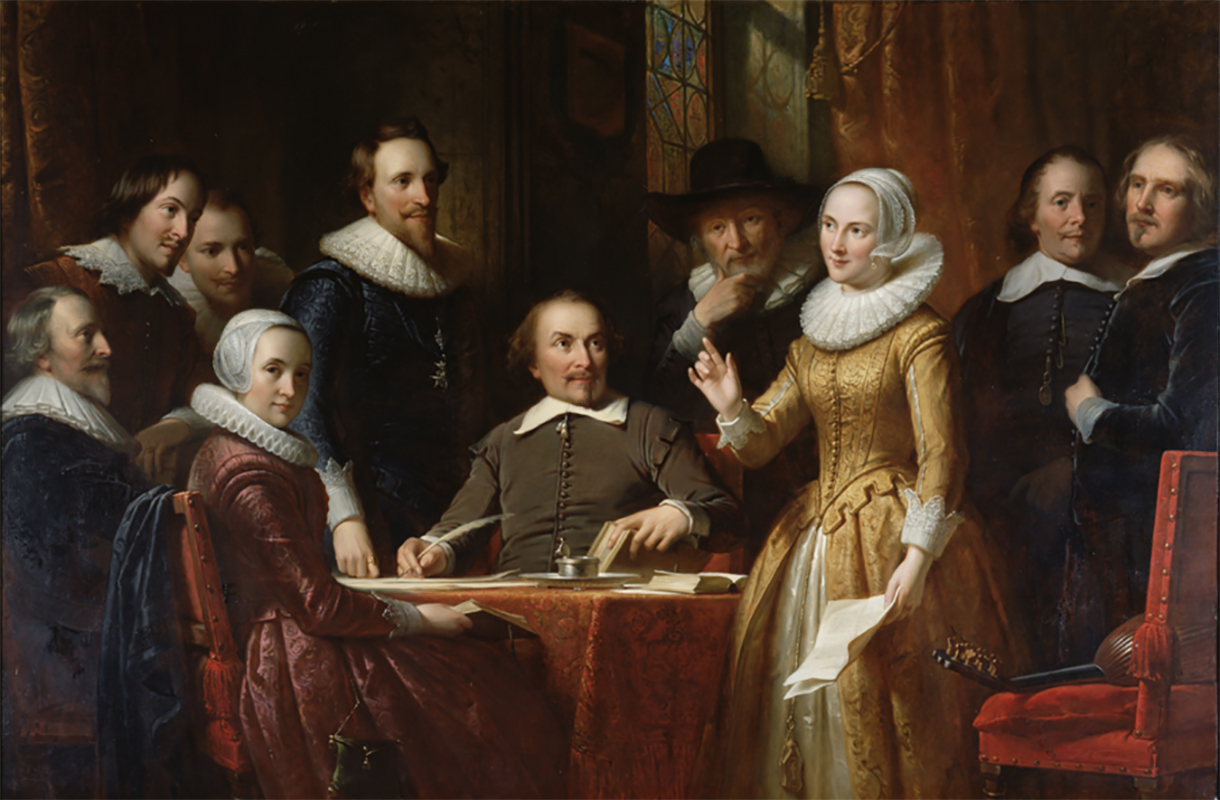 The moated castle of Muiden was built around 1280 by Floris V, Count of Holland, at the mouth of the Vecht river, a strategic location on the Zuiderzee between Utrecht and Amsterdam. Right from the start the castle played an important political as well as cultural role in the history of State of Holland and the Netherlands.

In the 17th century it served as the official residence for P.C. Hooft, Bailiff of Muiden with a great love for literature. His Muiderkring, an alleged group of literaries and scientists, reportedly met at the castle for literary and musical evenings.

Walking the dikes around the fortress overlooking the water you realize the importance of Muiden in the unique defense system the Dutch developed since the 17th century, using water as a weapon. In the event of a threat of war, certain areas are deliberately flooded by a few decimeters, too deep to walk through, but not deep enough to navigate.

For more than 3 centuries, the Muiderslot was part of various water lines, including the Hollandse Waterlinie and the Stelling of Amsterdam. Today, the ‘Sluisbeer’, a hollow stone dam in the castle’s outer moat, still serves the water management of the hinterland.